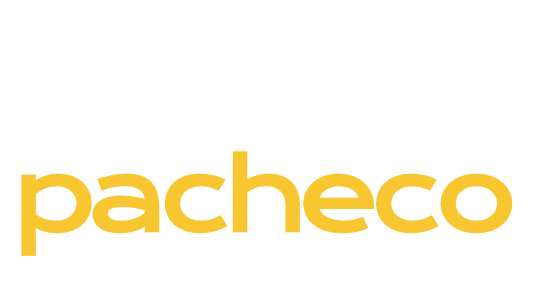 What is the Hick’s law

Hick’s law, also known as the Hick-Hyman law, is a psychological principle that describes the relationship between the complexity of a decision and the time it takes to make that decision.

The law states that the more options a person has to choose from, the longer it will take them to make a decision.

Hick’s law was first proposed by William Edmund Hick and Ray Hyman in 1952, based on their research on human decision-making. They found that as the number of options a person has to choose from increases, the time it takes them to make a decision also increases, but not proportionally. Instead, the time it takes to make a decision increases exponentially as the number of options increases.

This relationship can be described by the following equation:

For example, let’s say that a person is presented with a menu that has 3 options: hamburger, cheeseburger, and chicken sandwich. It takes the person 1 second to initiate a response, and 0.5 seconds to process each additional option. Using Hick’s law equation, we can calculate the response time as follows:

This means that it would take the person approximately 2.29 seconds to make a decision on which item to order from the menu.

This is because as the number of options increases, the number of possible combinations also increases, which makes it more difficult for the person to evaluate and compare the different options.

Below are some examples of how Hick’s law can apply in different scenarios:

Overall, these examples illustrate how Hick’s law can apply in different scenarios, where more options a person has.

How to avoid Hick’s law

To avoid the effects of Hick’s law, designers can take several steps to reduce the number of options and make the decision-making process easier for users. Here are some ways to avoid Hick’s law:

To continue learning about Hick’s law, you should read this post about it “Hick’s Law — Do you know the law that makes or breaks a UX designer?“

About the Author: Juan Fernando Pacheco

I am Juan Fernando Pacheco, a Business Development Manager, Senior Product Designer, and UX Designer with 20+ years of experience working on user-centered experiences, developing products and services driven by research and design.

This site uses Akismet to reduce spam. Learn how your comment data is processed.